Those of you who have been reading the site for a while now know that I’m pretty big on all things etiquette. In fact, when I launched LaurenConrad.com back in 2011, one of the first categories I wanted to add to the site was my Ladylike Laws section, where I cover what I like to call “modern day manners.” …In this day and age, rules are constantly changing, and I strongly believe that it is still a good practice to avoid awkward situations or unintentionally offending others. Striking up conversations around sensitive topics is a particularly important instance where manners come into play. Back in January, I wrote about the four things never to say to a pregnant woman. A lot of you told me you related to the post quite a bit, and the topic in general got me thinking about more conversational situations where one might need a manners roadmap. So while this month’s theme might be Ask Me Anything, today I’m going to be sharing five basic relationship questions to avoid asking a couple (if you want to be as polite as possible, that is). Read up on my advice below, and be sure to comment with your own thoughts and opinions in the comments section…

No! We’ve probably all heard or been asked this question by someone at one point in time. And while it might seem simple and innocent in theory—perhaps a friend you haven’t seen in a long time is trying to gauge the status of the relationship— never ask this question when both parties are present. In the same vein, never referred to someone in a couple as a boyfriend or girlfriend unless you’re sure that the 2 have established that title. The server on William and my first date referred to me as his girlfriend and while it wasn’t a big deal it made me turn bright red. Here’s an easy rule to remember: If things are official, you will probably hear the terms boyfriend, girlfriend, fiancé, etc. when being introduced. And if you don’t? Do not prod. Let the conversation unfold naturally, and you will most likely be able to get a feel for the status of the relationship without making things awkward.

“When are you moving in together?

As with all topics on this list, moving in together is a big step in the relationship. If you find yourself in a conversation with a couple who live separately, just refrain from asking this question, as tempting as it may be. Bunking up happens at different times for everyone—some couples may take a more traditional approach and wait until after getting married, while others might shack up early on in the relationship. To avoid making things awkward and putting pressure on the couple to come up with an answer, I recommend avoiding this question all together unless they’re a very close friend.

“When is he/she popping the question?”

Getting engaged is a big milestone, and like all other milestones, it’s a very personal moment. Asking a couple this question can put them (and you) in an uncomfortable position. Even if it seems like the conversation is naturally going in that direction, try not to let your curiosity get the best of you. If he or she is saving for a ring and getting ready to ask the big question, it’s up to them to disclose that information.

“Do you want to have kids?”

In case you haven’t noticed the pattern by now, let me summarize it for you… If a question has to do with a very personal decision in the relationship, just hold your tongue! The decision to have kids is one of the most personal topics a couple will discuss, and it is usually one that is approached a little farther down the line. But even if you’re talking to newlyweds or a couple who has been married for years, it is still bad manners to jump right to the next step and start asking them about babies (click here to read my post Ask Lauren: All My Friends Are Having Babies). Remember, not everyone wants kids, not everyone can have kids, and if a couple does want kids, it is 100% their business unless they open up and share that information with you.

What it really comes down to is that the status and progression of one couple’s relationship is a very personal topic to them. Of course you might come across couples who are super open and willing to share, but in that case, let them do the talking while you do the listening. If you’re ever questioning a topic, just ask yourself if you would feel comfortable answering it if you were in the reverse position. That’s a good rule to keep in mind for most scenarios in life, in fact!

Do you have any topics you would like to see me cover in upcoming Ladylike Laws posts?

Let me know in the comments below. 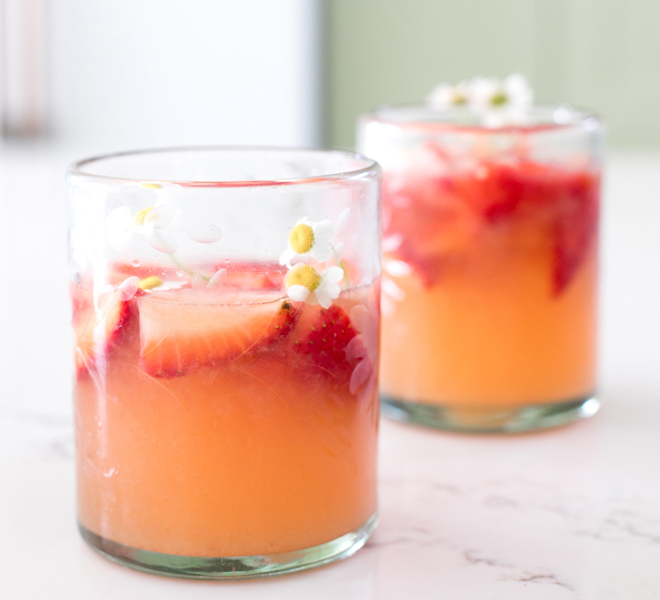 Do I Need to Detox My Hair? 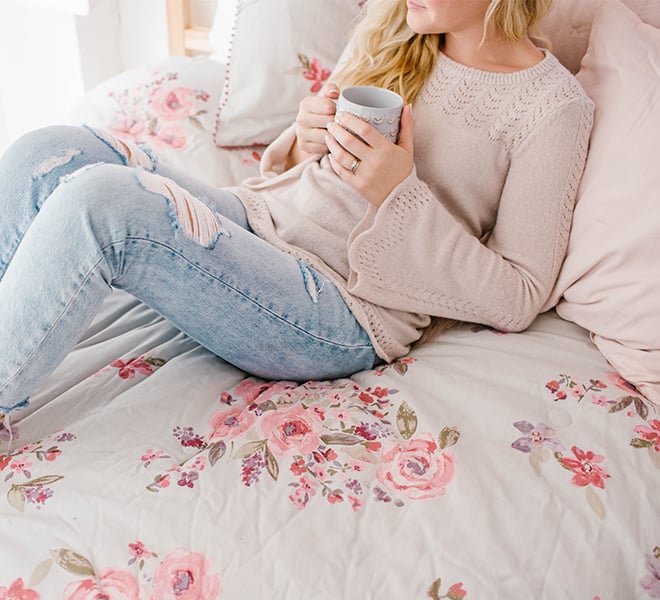