I’ve always been a proponent of exercising good manners and etiquette. A lot of people may think that the idea of etiquette is an old-fashioned concept, but even in modern times a little politeness still goes a long way. Etiquette is a way to show respect and reverence, which is relevant in almost every type of situation from hitting the gym or spa to gracefully canceling plans or going on a job interview. And when it comes to navigating major life milestones like weddings, it can be especially helpful to know what rules of etiquette apply.

But for today’s Ladylike Laws post, I am going to touch on a topic that has been on my mind lately for obvious reasons: what to say to a woman who is pregnant. Most people only mean well when they are commenting on a pregnancy, but it’s one of those situations where it’s hard to know what to do or say. I may only be in my second trimester, but I’ve already noticed quite a few etiquette missteps when it comes to how people behave around someone who is expecting. I was chatting about it the other day with one of my LC.com editors who is also pregnant, and we each had quite a long list of inappropriate comments that we’ve heard! A lot of these are things I didn’t even think about before entering into pregnancy myself, so I hope they shed some light on this sensitive topic for others who may not be in the know. Whether you’re a close friend of the mama-to-be or a complete stranger, most of these rules still apply. Here are a few tips to keep in mind…

Rule No. 1: Do not ask a married couple when they are going to have kids.

Yes, a lot of married couples do start trying to get pregnant relatively soon after they tie the knot. But that is definitely not always the case—and it’s never a fair assumption to make. Keep in mind that the decision to have children (both if and when), is an extremely personal one. And any questioning, pressure, or even hinting about it usually just makes the couple uncomfortable (and yes, this includes making comments on the Instagram of someone who is in the public eye!). You also never know if someone may be privately struggling with fertility or has suffered through a recent miscarriage. In those cases, asking someone when they are going to have kids can be a major trigger question. If a friend, family member, or public figure opens up to you about this decision first, then you get to comment about it. But please wait for them to volunteer the information first!

Rule No. 2: Never ask when someone is due unless you are 100 percent certain they are expecting.

I’ve heard from my several of my friends that this is a question they have been asked in the first few months postpartum when they haven’t quite lost the baby weight and still have a little “bump.” There are also some people who just carry their weight in their belly even if they have never had a baby. There’s no bigger blow to someone’s self-confidence and body image than asking them if they are pregnant when they are not. So unless they already mentioned that they are expecting, it’s much better to hold your tongue.

Rule No. 3: Refrain from commenting on the size of someone’s bump.

I myself have been guilty of this one. While seeing a friend’s bump grow can be really exciting, you probably don’t comment on the size or shape of any other part of a woman’s body—and it’s not a good idea to comment on her bump either! Women carry their pregnancy in all different ways, and can be self-conscious about it. Whether a woman is bigger than average or she’s not showing as much as she thought she would be, keep in mind that it can be a very sensitive subject.

Rule No. 4: Don’t touch the belly without asking!

This one might seem like a no-brainer, but every mama I know has some story about a stranger touching her pregnant belly. When my best friend Hannah was pregnant two years ago, I was witness to this phenomenon more than once. It happens way more often than you would think! Even if you are a close friend or family member, it doesn’t hurt to ask first before making a grab for the belly. No matter what your relationship to the mama-to-be is, keep in mind that it’s much more pleasant to have someone politely ask if it is OK before groping your midsection.

Do you have any other pregnancy etiquette tips you would add?

And what other pregnancy related topics would you like me and my team to cover? 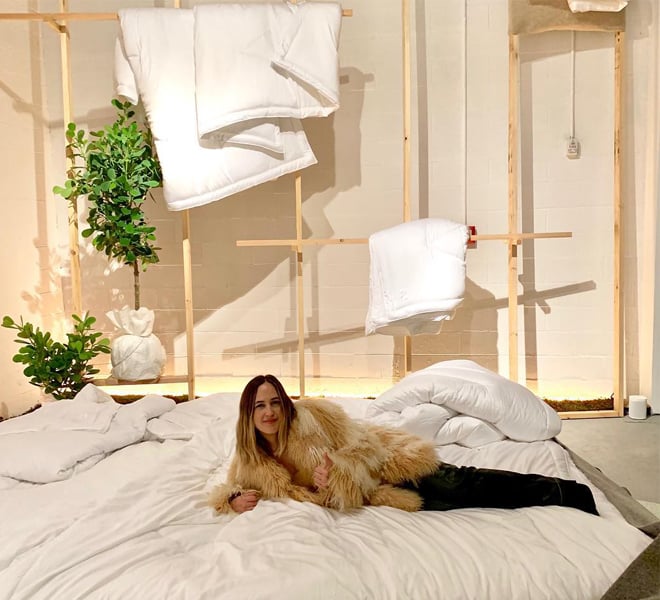 6 Tips For Setting Up Your Online Dating Profile 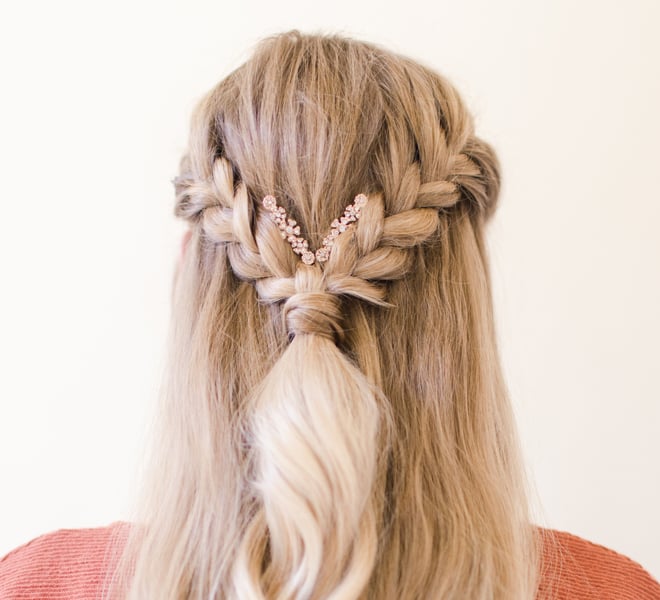 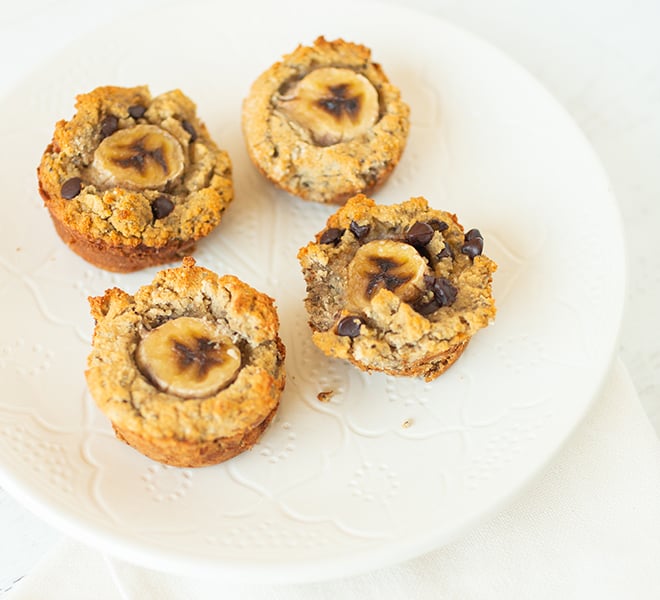