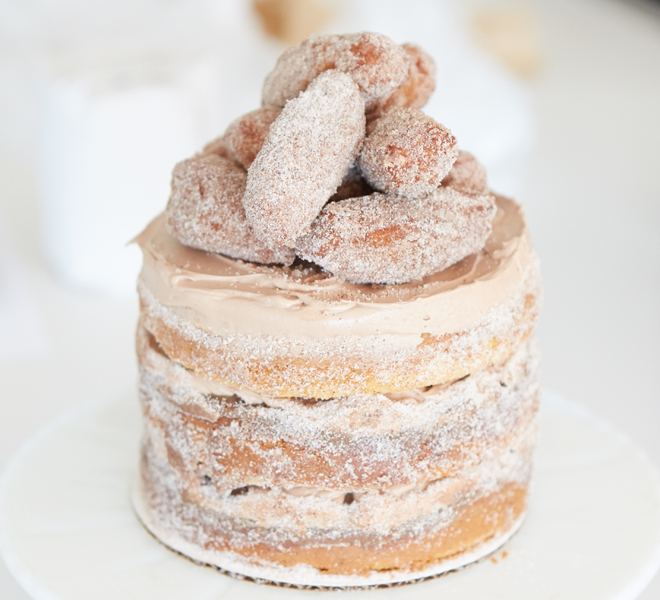 In case you missed all of our sneak peeks on instagram, Team LC had a photoshoot a few weeks back with The Little Market, Claire Thomas of the Kitchy Kitchen, Leslie and Courtney of Large Marge Cooks and Lauren Lowstan…and it was all centered around Cinco de Mayo eats and treats. So, basically, it was our own little slice of heaven. We’re talking churro recipes, fresh fruit margaritas, chicken tacos and queso dip. We promise that all of these recipes are coming soon (stay tuned!), but today we’re focusing on our favorite sweet treat of the entire day: the Cinnamon Sugar Churro Cake.

The girls from Large Marge Cooks whipped up this heavenly creation, and it tasted as good as it looked. The inside was a cinnamon sugar vanilla flavor, with over-baked crunchy bits of churro in the frosting filling. And on top of the cake was a pile of mini churros. The frosting was surprisingly light and the cake itself was just decadent enough without being heavy. Anyway, we’ll let you see for yourself by recreating the recipe below… Enjoy! 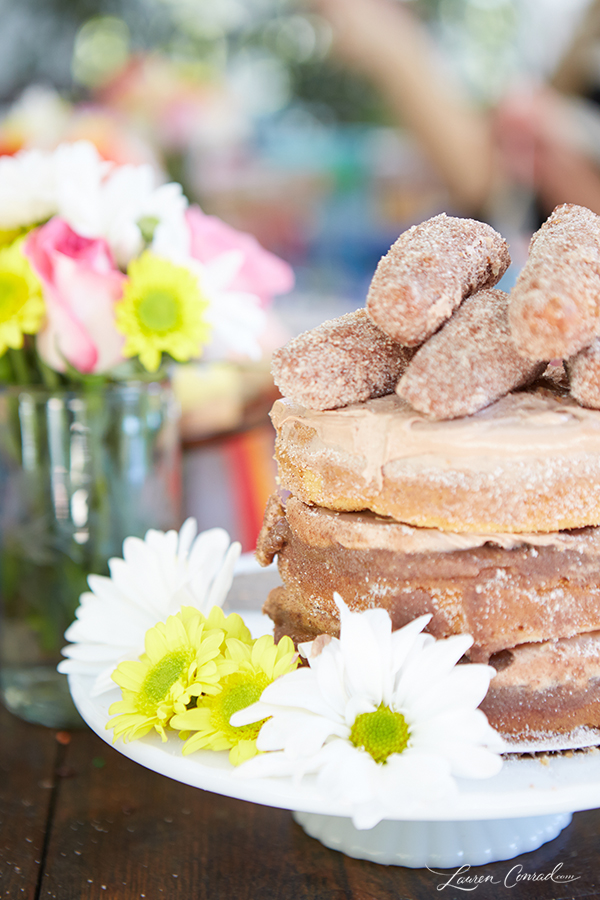 For the cinnamon brown butter cake: 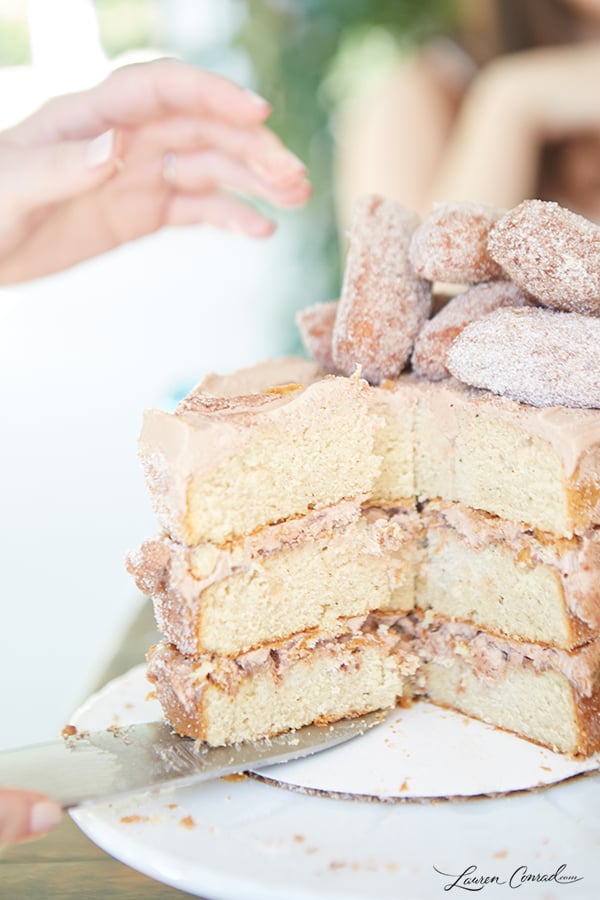 For the Mexican chocolate frosting:

For the cinnamon milk soak:

Combine both ingredients in a small bowl and set aside until you are ready to assemble the cake.

For the churro snaps:

If you’re a churro fan, we hope today’s post was exactly what you needed to get excited for upcoming Cinco de Mayo festivities!

What recipe would you like to see us create at our next photoshoot?

We’re taking requests, so leave them in the comments below. 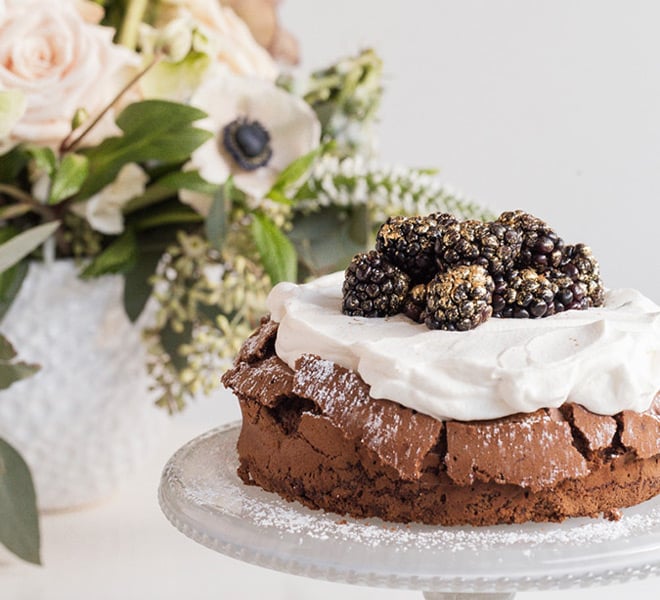 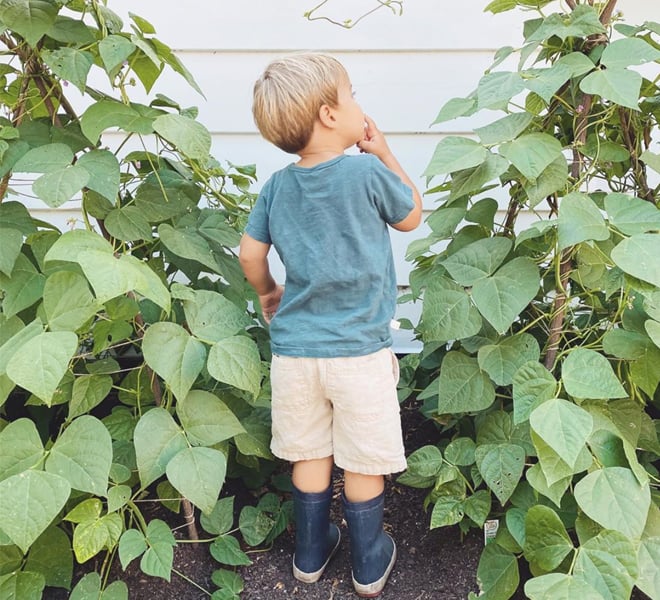 My Tips for Starting an Edible Garden

Sign up for our newsletter and get recipes, styling advice, and a first look at Lauren's latest collections right in your inbox.

Thank you for signing up!